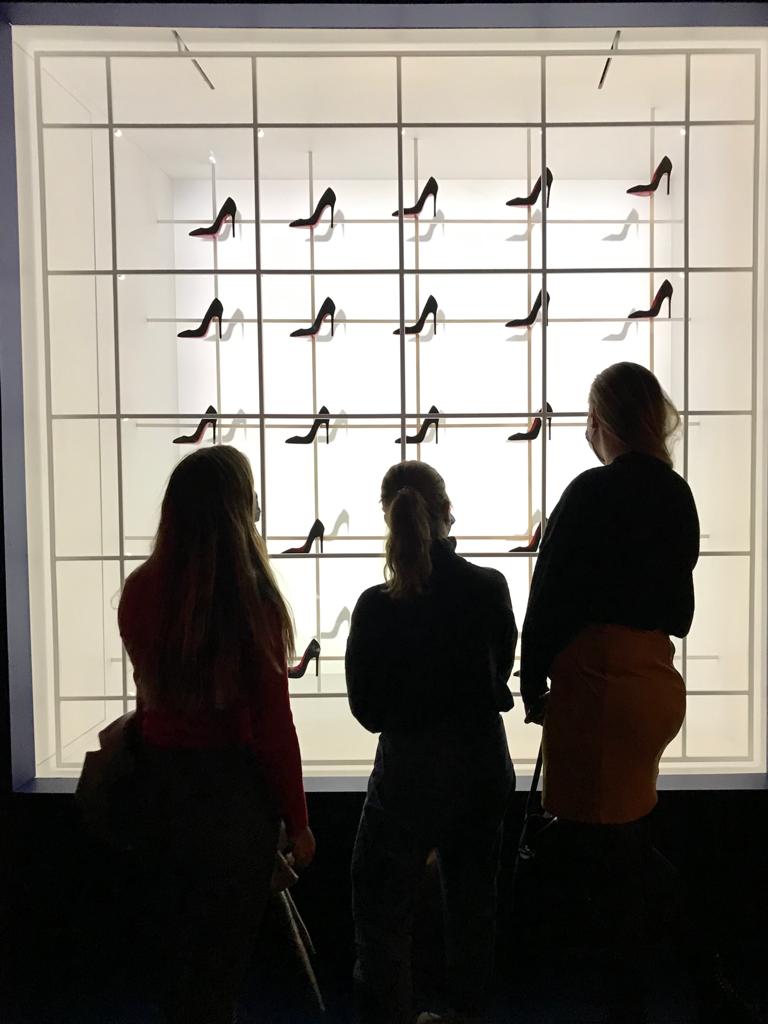 In my semester abroad I had to work out a lot of group activities. So, on the one hand it was a new experience for me to do works in another language than my mother tongue and on the other hand the way of solving exercises was completely different from the method I knew. Today, I want to talk about the second topic.

For sure, when doing group work sooner or later it is always the case that you have something like a plan. For example, first an introduction, then an explanation of terms, and then the problem and solution. But I did not expect that in France every pupil really has the same understanding of their plans. Every time we had to solve a group work, for the French students it was obvious that we had to start with a plan as the very first step. From the beginning it was obvious for everyone what the topics would be. I was more accustomed to first talking a bit about the topic and then deciding on how you want to proceed. Whether it is a presentation or a written paper. For this reason, it was often difficult for me to deduce why we now came up with this plan. This way of thinking was quite foreign to me and it therefore gave me trouble because I felt it was very rigid to first come up with such a plan and then bring arguments and solutions.

In addition to the normal courses, I also attended a French course, which was organized especially for the exchange students. Here I had a teacher who was French but had Italian roots. She had also taught French in Korea and Japan, so she was very accessible. One day in her class we came to the topics of “Exposes et Argumentations”. Here, a lot of things became clear to me. The teacher explained that in French schools you learn that you can solve any problem with a certain kind of plan, for example dialectical, analytical, thematic, chronological, or comparative. Students are also graded according to the design of their plan. After the French teacher realized that it was difficult for us to follow the logic of this plans, she took a lot of time to teach us about the different plans.

Hence, a problem can be solved according to different but nevertheless defined patterns. For example, it can be solved according to the dialectical plan, which means that first all theses and antitheses are explained and then it is concluded with a small synthesis. But there is also the possibility to use a thematic-analytical plan. In this case, the social facts of the issue are mentioned first, then the economic reasons of the problem are mentioned, and finally a solution is sought, which is political in nature. This second plan is also called the Marxist plan because Karl Marx’s teachings assumed that every problem has social facts, economic reasons and political solutions.

Of course, the French students also noticed that this way of problem solving was not very familiar to me, so they often supported me and advised me on questions. Especially after a few weeks, I noticed that this approach was no longer difficult for me because of all the practice and theory my French teacher had given me. In the meantime, it has become very easy for me to solve argumentation or exposés according to these existing patterns. After my exchange I noticed that I sometimes still solve problems according to a plan, which I was introduced to in France.