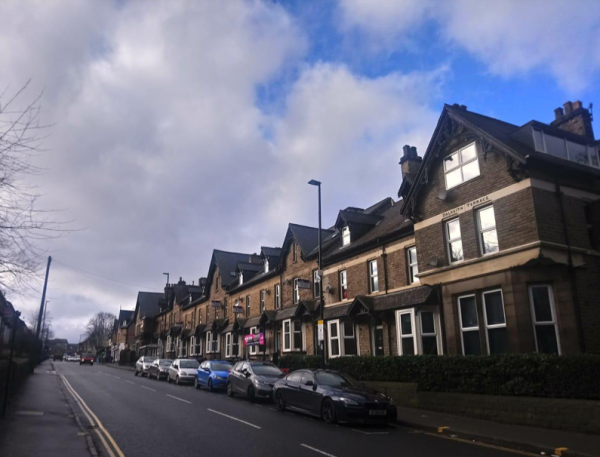 Getting used to life in England was quite easy for me. Therefore, when thinking about what unfamiliar aspect of English culture to write about, not much came to my mind. Furthermore, when I heard ‘unfamiliar’ I automatically thought about things that are rather negative. What was something unpleasant that I had to get used to? As soon as I stopped thinking that ‘unfamiliar’ had to be something negative, the topic for this post came to my mind: university culture.

I have to admit that my choice for my host university was definitely influenced by what language they speak in that country. 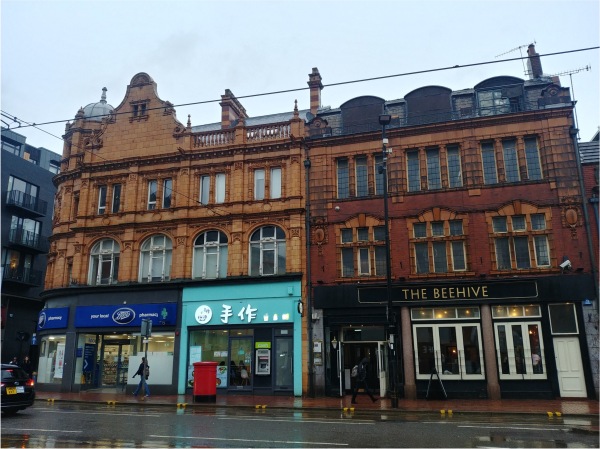 In many ways, England is not much different from Switzerland and other European countries I’ve been to before. However, one thing that seems uniquely British to me are the school uniforms.

English has always been my favourite foreign language. Having lived in Australia as a toddler, I got into contact with it very early and it has been fascinating to me ever since. There was a gap between the age of four and thirteen when I wasn’t really speaking or writing English as I had left Australia and as it wasn’t taught in Swiss schools at that age. But as soon as I picked it up again, I rediscovered the language and the joy it brings me. END_OF_DOCUMENT_TOKEN_TO_BE_REPLACED

Such a large chunk of life happens in the kitchen. It’s where we cook, where we sit together to chat, where we eat and where we gather. In both of the countries I visited these past four months, the US and the UK, I’ve been able to get insight into other homes and kitchens and I’ve learned how differently other people’s homes work. END_OF_DOCUMENT_TOKEN_TO_BE_REPLACED 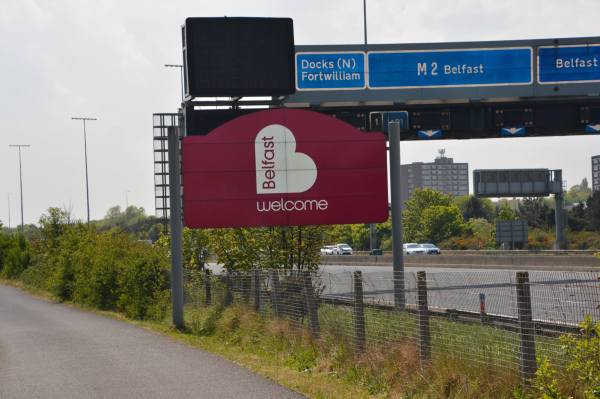 Having studied English for more than 10 years, I didn’t expect communication to be difficult during my stay abroad in Northern Ireland, although I was a bit afraid of the accent I would be confronted with. When I finally arrived in Belfast at the end of January, I had to take a taxi from the airport to the university campus. This was my first interaction with locals and their accent. The taxi driver started a conversation with me right away, but I literally understood nothing and even asked myself whether he was actually speaking English. He spoke very fast, made use of a lot of idioms and used the word ‘wee’ like three times in one sentence. I asked him several times to repeat what he had just said, but after a while I was so exhausted that I ended up nodding in the hope that he wouldn’t realise that I didn’t understand anything. This first confrontation with the heavy and fast Belfast accent was very frightening for me and I expected my university courses to be very difficult. But luckily, this first impression deceived. END_OF_DOCUMENT_TOKEN_TO_BE_REPLACED

As I am doing my exchange in England, the language is not such a big problem for me. If I had done my semester abroad in France or Spain, for example, the situation would have been different. Although at school I learned French for eight years and English only for six years I feel much more comfortable in the English language. As my mother tongue is German, this circumstance is probably not very surprising. German and English belong to the same family of the Germanic languages. French however, along with for instance Italian, Spanish and Portuguese, belongs to the Romance languages. There are lots of similarities between languages within the same family in both grammar and vocabulary. Therefore, I guess that in general it is easier for a native German speaking person to learn English than any Romance language. END_OF_DOCUMENT_TOKEN_TO_BE_REPLACED

I am doing an exchange semester at the University of Exeter in England. I am living in accommodation provided by the university. It is a large complex with lots of apartments each containing a living room and around 5 rooms. In my block there are living only exchange students. So my apartment is very multicultural which I like a lot. But as a consequence I am not living with British people but with two Australians, a Canadian, an American and a German. So I am not writing about local cultural practice but about a mix of the cultural practices of the mentioned nationalities. END_OF_DOCUMENT_TOKEN_TO_BE_REPLACED